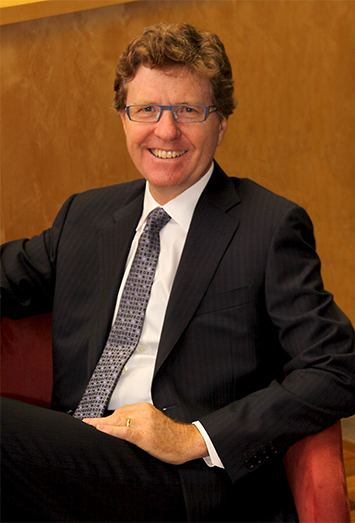 Peter was admitted as a barrister of the Supreme Court of Queensland in December 1983, and was subsequently admitted in South Australia in 1990, New South Wales in 1991 and Victoria in 1991. Some judgments involving cases where Peter has appeared as an advocate may be found on his Judgments Page.